The manna and the quails from Exodus and Numbers

Sometimes, God gives us more than we expect. In a time of projects and move-aways, He sent us some testimonies of trust we cannot describe. Some confidence, some trust, some work also. In a word, like a providential Manna.
I read the Numbers, chapter 11, and the Exodus, chapter 16. People are crossing the desert, they eventually believe no more. They are hungry, the only want to survive. And then God gives a nice answer : ‘of course I shall not let my people die in the desert’. You’ll receive what you’ll need[1]. Such a strange thing indeed : like coriander, with some whity jelly (Ex 16,30). People didn’t even know what it was. They were saying, in Hebrew : What’s that ? Man’ouh ? So it had been called ‘Manna’.

But the story is not finished. Men and women ate. But it was not enough. Walking through the desert, eating each day the same thing, they began complaining about the Lord (Numbers 11,4). And He said to Moses people will receive meat (Numbers 11,18).  How could this be possible ? asked Moses. And the Lord sent quails (Numbers 11,31). But the people ate too much, and the Lord killed many of them.
I think the lesson He gave me is the following :

God’s gifts are grace. And we cannot make profitable tools from free gifts.
And for the quails, we are raising them since a couple of years now !
[1] Quite the same story exists in Exodus 16,12. People are murmuring, and God send both the manna and the quails.
Publié par An Amish life à 07:53

Qui nous sommes - Who we are 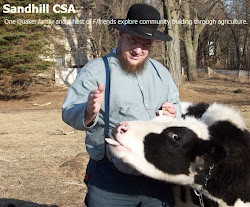 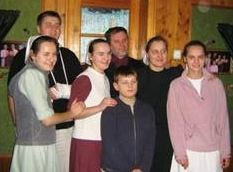 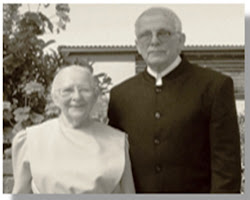 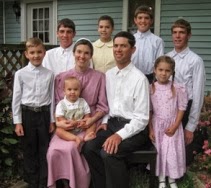 Back to basic living